5 silly things about me you probably don’t know

From the heart, Joyful living

Sometimes we just need a bit of nonsense in our lives to brighten it up (like the featured image in this post, which brightened up my life when I created it – who knew a surrealist art class would be so fun!?)

Today I thought I’d just share 5 silly things about me that you probably don’t know.

If you can enlighten me on number 4 at all, please let me know in the comments! 😆 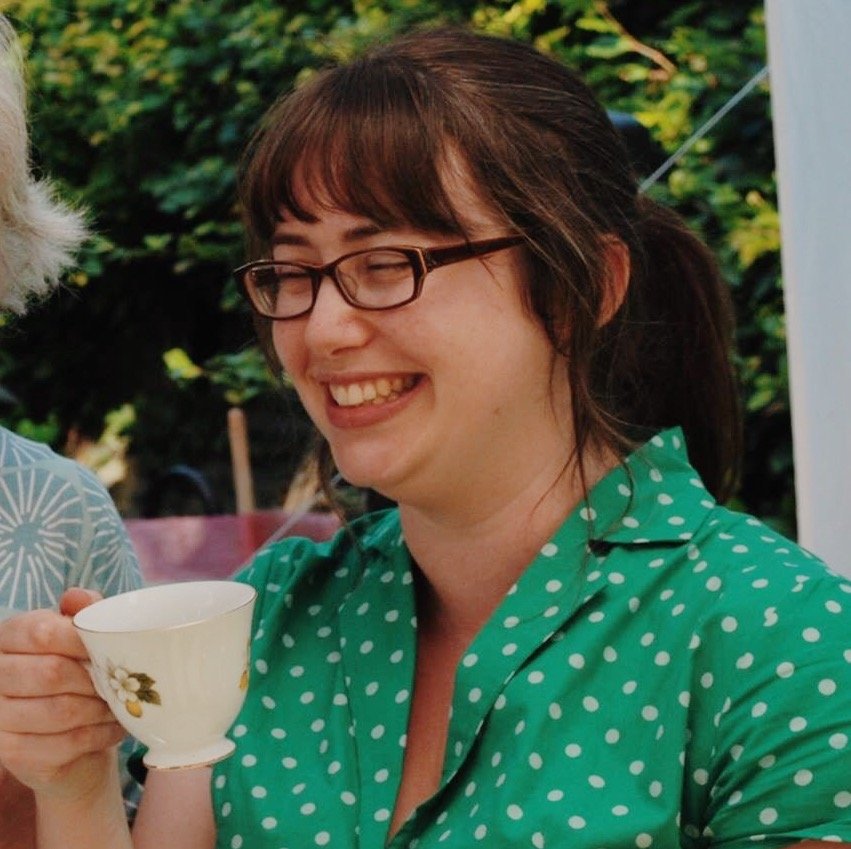 I’m about to turn 34, and I still get ID’d when I buy alcohol in supermarkets. It used to annoy me, but now I have grey hairs coming through, I take that as a win!

I have three brothers, and no sisters. I wouldn’t have it any other way, although it took me a while to set aside some of the teasing I used to get and fully embrace my love of Disney.

My second toes are bigger than my big toes, and I have one pixie ear and one rounded ear. One of my younger brothers has the same ear thing, but the other way around. We still argue about which one of us is the ear thief.

I almost always get searched by security or have some kind of incident in airports when I travel. It’s become a running joke among my friends. I have no idea why (any other form of transport is always drama-free), but if you’re a security officer and can shed light on this, please let me know!

I still don’t know all my times tables by heart. I think this is largely because I have a visual memory, and numbers don’t seem to like staying up there. It didn’t stop me getting a good grade in my Maths GCSE though, or merrily running my own business, which goes to show that times tables aren’t everything. 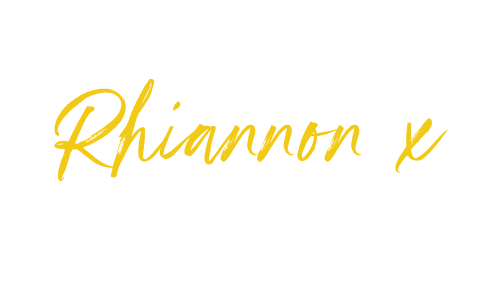 Recently I was introduced to the concept of Stoicism, and I'm finding it fascinating. I've never given it much though before, dismissing it as something cold and emotionless, but I'm beginning to realise this is a complete misunderstanding, and I've actually been...

END_OF_DOCUMENT_TOKEN_TO_BE_REPLACED

10 songs to dance the summer in

I've been finding it so easy to become lethargic during this lockdown time. As Spring eases into Summer though, I've decided there's no time like the present to shake things up, so I've been having mini dance parties with myself. It's a great way to just take a few...

END_OF_DOCUMENT_TOKEN_TO_BE_REPLACED

It’s ok if you’re struggling to share your work at the moment.

So am I. Lately I’ve found it really tough to put myself and my work out there in the world. Being seen takes courage even at the best of times, and right now fear and stress is so heightened that taking that leap of courage feels like one of the hardest things to do....

Any cookies that may not be particularly necessary for the website to function and is used specifically to collect user personal data via analytics, ads, other embedded contents are termed as non-necessary cookies. It is mandatory to procure user consent prior to running these cookies on your website.